A ‘make-over’ is too trivial and disproportionate a term to describe the ordeal we are enduring. ‘Revolution’ too vociferous. Strangely, it feels as if we are all innocent bystanders, yet somehow, everything and everybody is in some way culpable.

Beyond retribution lies the opportunity for amelioration. Are we ready to enact a systematic, uncompromising review and rebuild? Can we handle an ‘overhaul’? Or shall we just…carry on?

TO DATE, AS A GLOBAL COMMUNITY, WE HAVE DEALT WITH THE COVID-19 CRISIS IN TERMS OF SURVIVAL. Amid disaster, the fundamental motivation of self-preservation is clearly the priority. Initially, some semblance of safety and security must be re-established before having the ability to address the issues which brought it about. Not only has a disconsolate minority – the sick and their loved ones, been dealt a shocking blow, but the economic repercussions have also impaired a distraught majority. In some way, this virus has ‘infected’ each and every one of us.

Somewhat morbidly, it is said that “Science advances one funeral at a time.” The father of quantum physics, Max Planck stated: “…truth does not triumph by convincing its opponents and making them see the light, but rather because its opponents eventually die, and a new generation grows up familiar with that truth” Have we indeed become an effete society? Disengaged and ceded to life merely taking its course.

In the business world, the idea of ‘going back to the good old days’ after a seismic shift is not an option. Businesses operate in a competitive field – one which exerts a perpetual (and some would consider evolutionarily) forward motion. Mere survival requires adaptation, innovation and foresight. Arguably, the most enduring commercial brands are the most pliable. They accept change and expect that now and then – ‘sh*t is going to go down’.

The demise of Kodak as the world’s leading photographic supplier is often cited as an example of commercial inflexibility. Having virtually invented a category, and then completely dominating it for almost one hundred years – it must have been near impossible for George Eastman and his company’s successors to imagine a time when people no longer owned a Kodak Brownie of some description. And yet, here we are. It wasn’t that the company was unwilling to change – and indeed, they were not short of resources. However, the swiftness at which customers adopted the new technology, outpaced the company’s ability to reallocate its investments in fixed assets.

But Kodak’s great undoing was an unwitting product of its own making – by awakening the spirit of Narcissus in us all; they inspired an insatiable desire to record and capture our lives, our ‘happy moments’. Kodak created an affordable, democratized ability to document our personal history, in pictures. Quenchless has been our thirst for (the then yet to be coined) social media, that we were all too happy to adopt any new format, without a single regard of who inspired and what empowered us in the first place.

Diversification may be a way of combating the issue of appeasing varying demands and fickle markets. Founded on equally seemingly solid bedrock, companies such as Thomas Edison’s General Electric and Japan’s Mitsubishi demonstrate greater resilience. Extending ever further afield from their founding products and services, continually battling away government intervention and surviving an actual World War or two, they have remained credibly competitive. However, the esteem we hold such ‘giants’ in is feeble; “…in time the Rockies may crumble, Gibraltar may tumble…”. It appears we bestow the highest praise and rewards upon organisations which are not defined by what they do, nor by how they shift with pulls and sway. Our most beloved brands are determined by their attitude, especially those that instigate the storm as opposed to weathering it.

Moving away from commerce and back to society at large, an example of overcoming uneven odds is the nation; Australia. Initially settled as a penal colony – a dumping ground for the Motherland’s most vial and rejected; repugnantly (yet typically) baptized in the blood of attempted genocide of its indigenous people; the oldest, flattest and driest continent, as far away from everything as anywhere can be – even the most foolhardy punter would have struggled to back the nation founded little more than 200 years ago.

Nevertheless, today the citizens of Australia enjoy one of the highest standards of living in the world and is regarded as a most desirable place to live. When asked to rate their general satisfaction with life on a scale from 0 to 10, Australians give it a 7.3 grade on average, higher than the OECD of 6.5. Australia ranks at the top in civic engagement and above the average in income and wealth, environmental quality, health status, housing, jobs and earnings, education and skills, subjective well-being, social connections and personal security. Who would have thought! Granted, Australia’s is not a unique Cinderella tale – its history a complicated succession of events, with many powers at play and with odious casualties – but, there is no denying, from the very beginning – ‘the desire for change’ was the driving force.

In an eerie exhibition of prescience, multiple award-winning Japanese manga artist Kohei Horikoshi (便督 뫈틱) in 2014 created Kai Chisaki (撈펩 廻) aka “Overhaul”. The face- masked character is a major antagonist in the series “My Hero Academia”. His ‘superpower/ quirk’ is the ability to disassemble and reassemble anything with which he comes in contact. “Overhaul,” however, is a mysophobic, stymied by absolute fear of any contamination, believing everyone around him to be sick. Fearful of his own abilities and untrusting of those around him, Overhaul’s transformative powers are volatile and corruptible.

Is it so for us as well? Clearly, we are capable of instigating change, accepting uncertainties and overcoming considerable indeterminate forces. Deep down – we all wish for a progressive outcome. The COVID 19 crisis is a global experience. A pandemic, by nature, is indiscriminate. We all feel the fear, share the loss, suffer the pain. We also show qualities of extreme courage, tolerance and gratitude. When the smoke finally clears – will we be marked by the damage we endured, or defined by how we dealt with the adversity – and ultimately how we moved ahead?

1: a vital, decisive, or pivotal point
2: the most important part of the matter

‘X’ marks the spot!
A mark of distinction, our badge of honour,
the symbol of all we stand for. 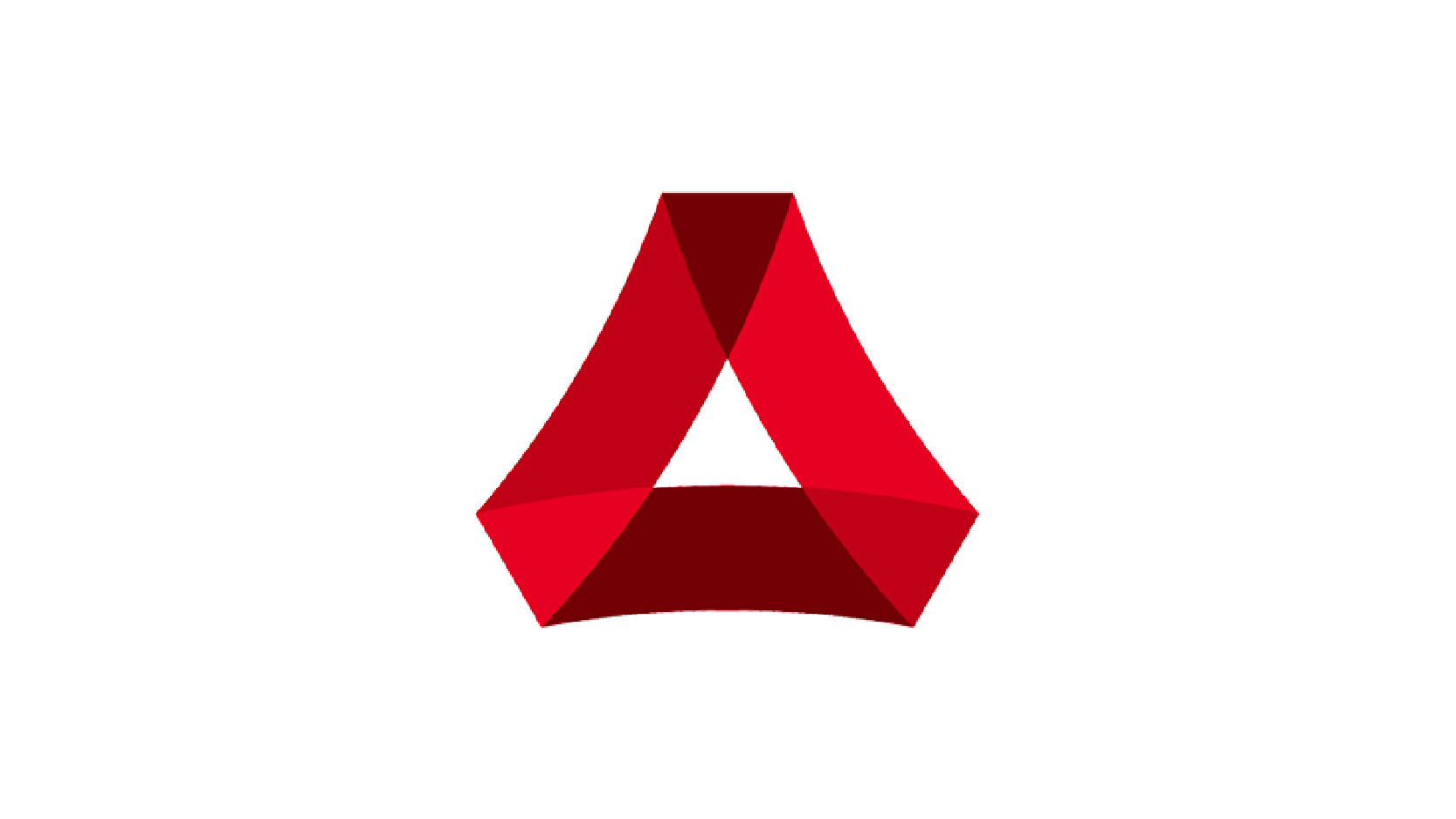 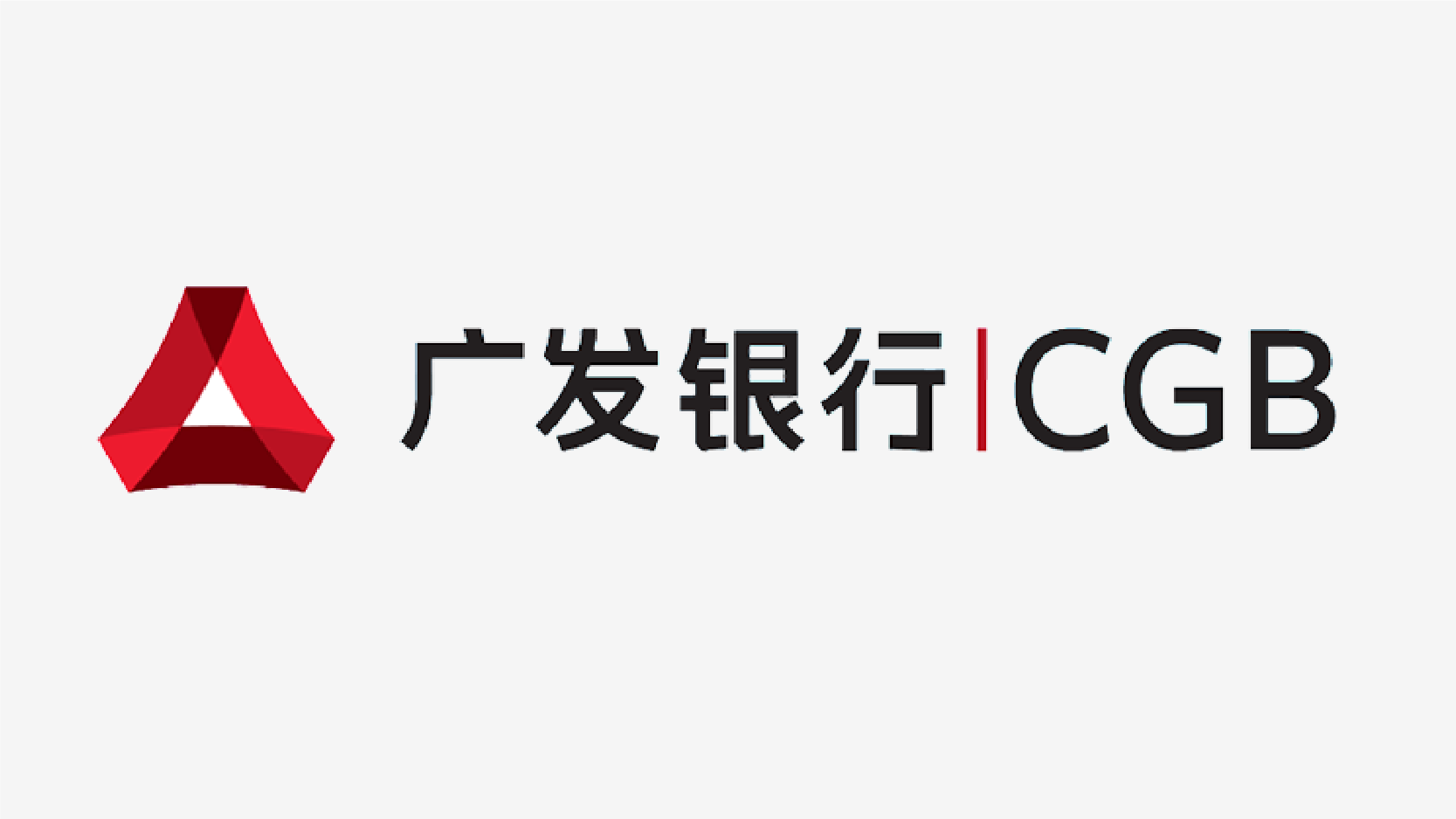 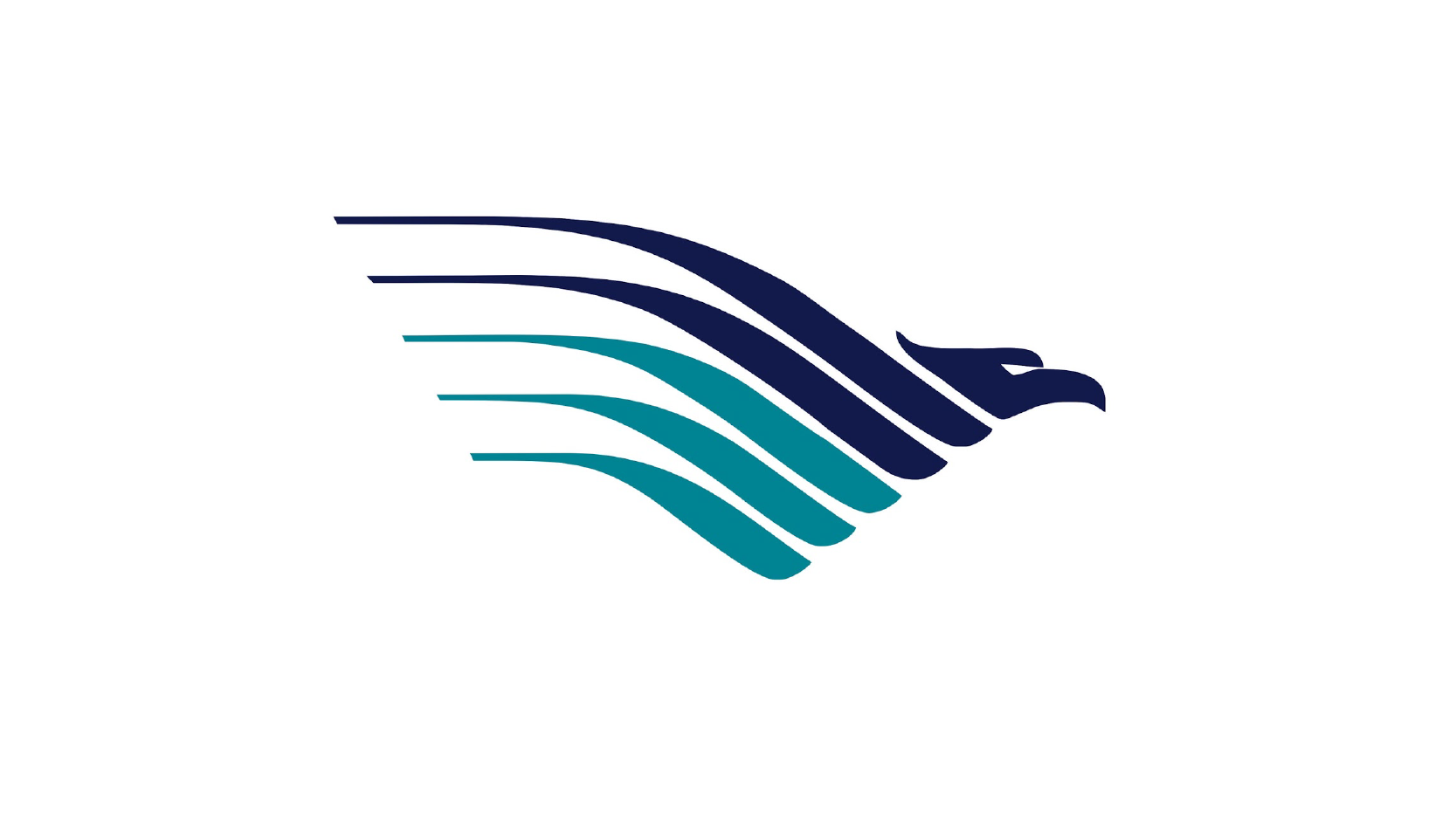 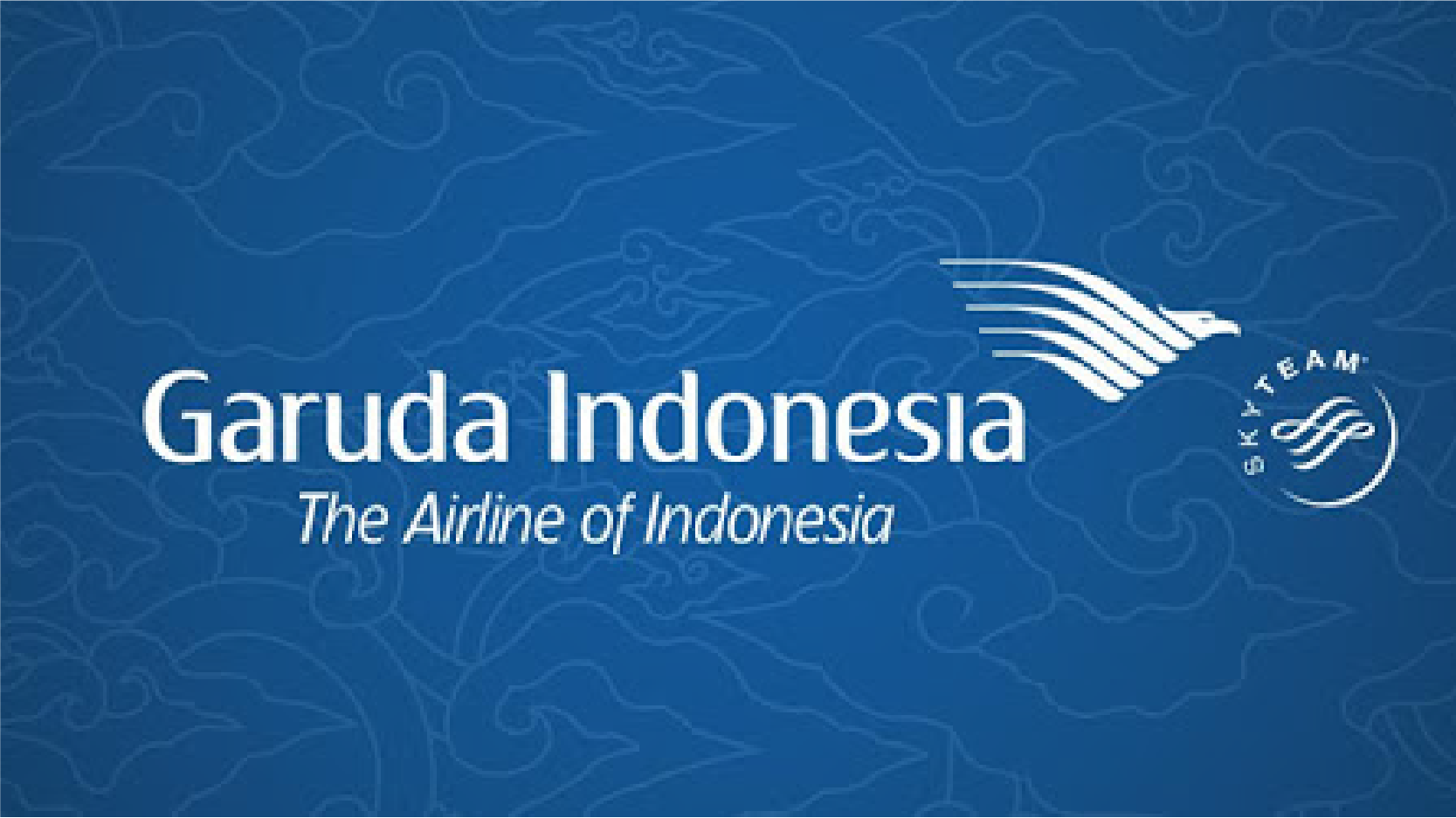 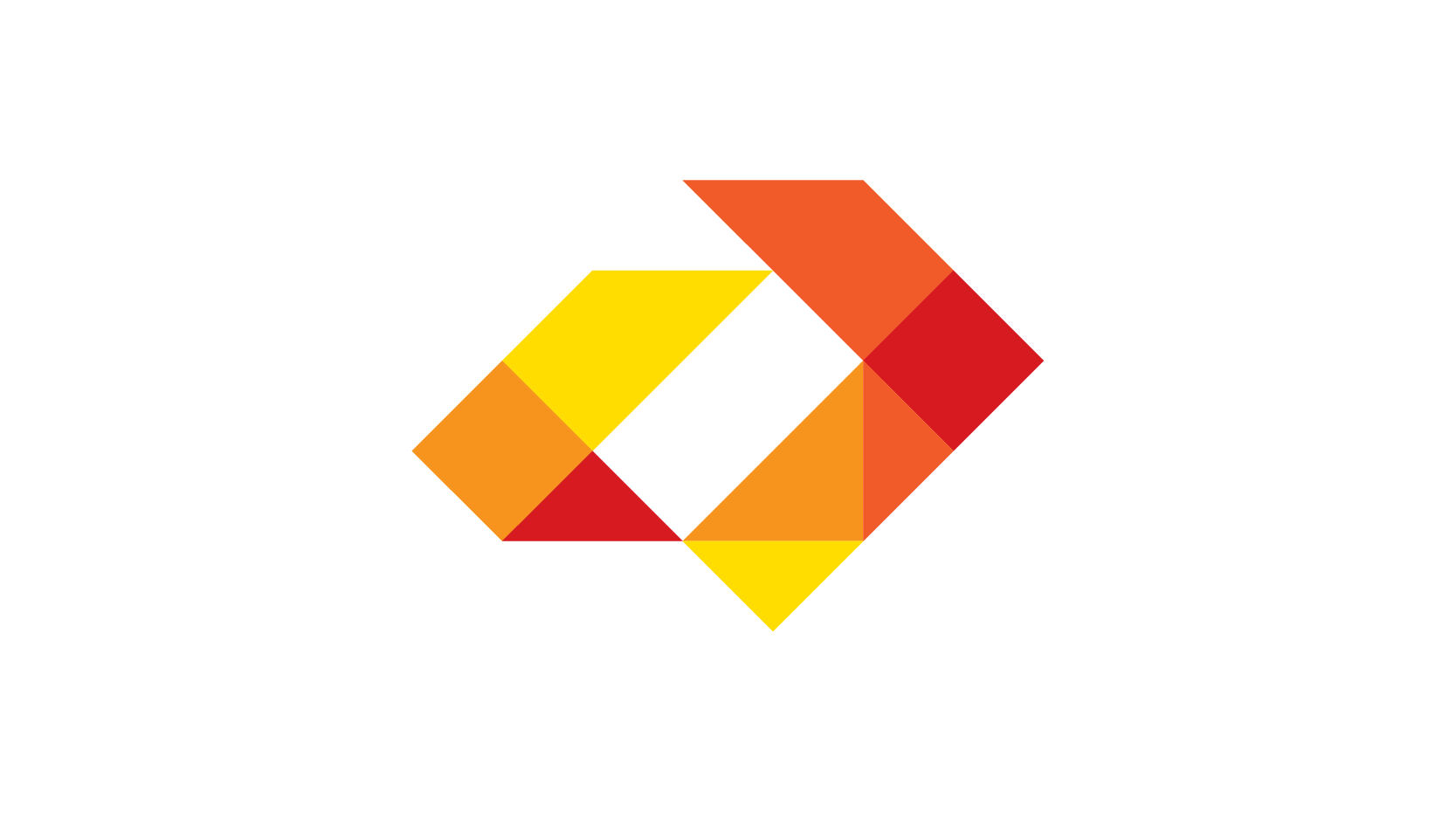 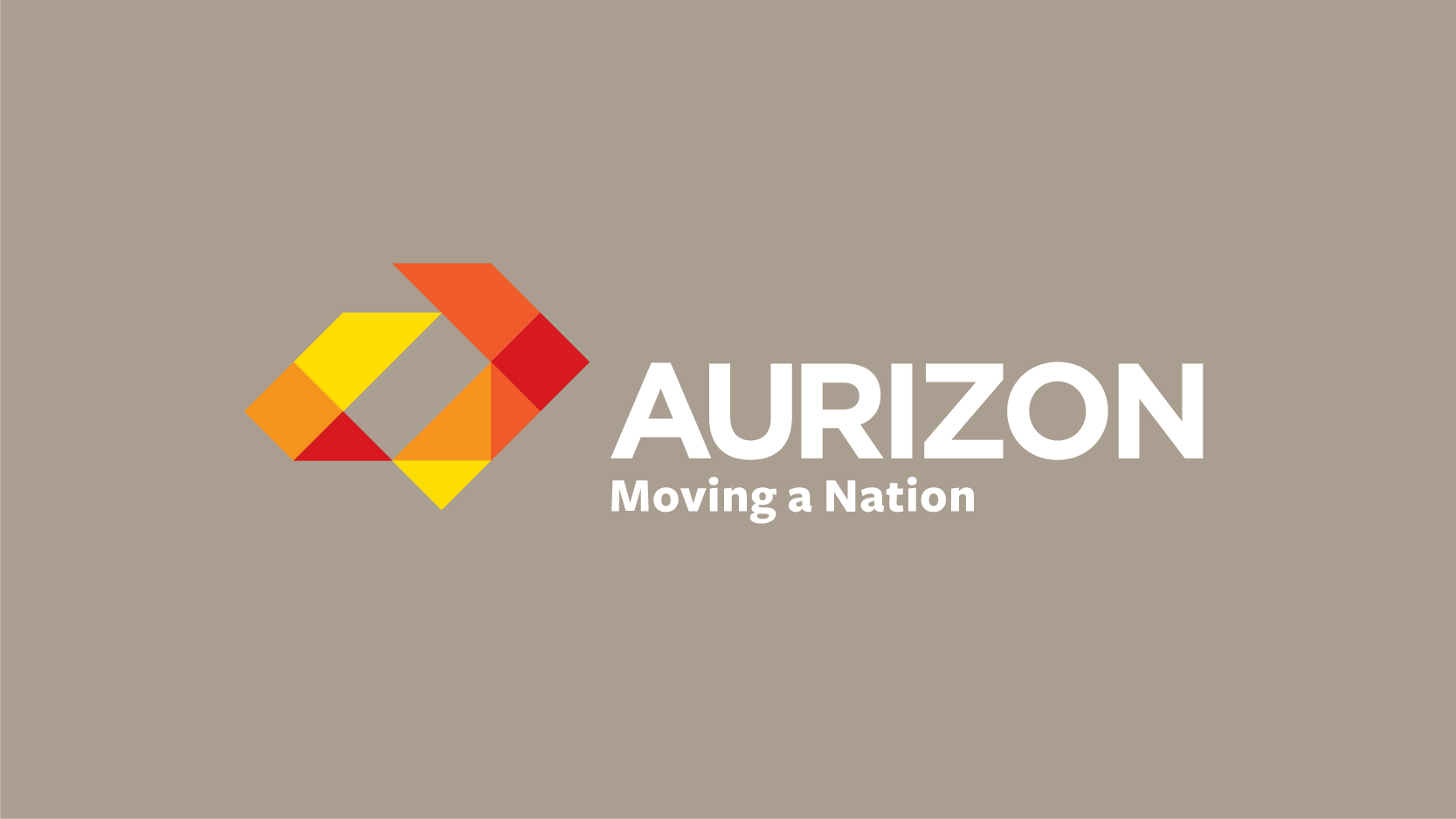 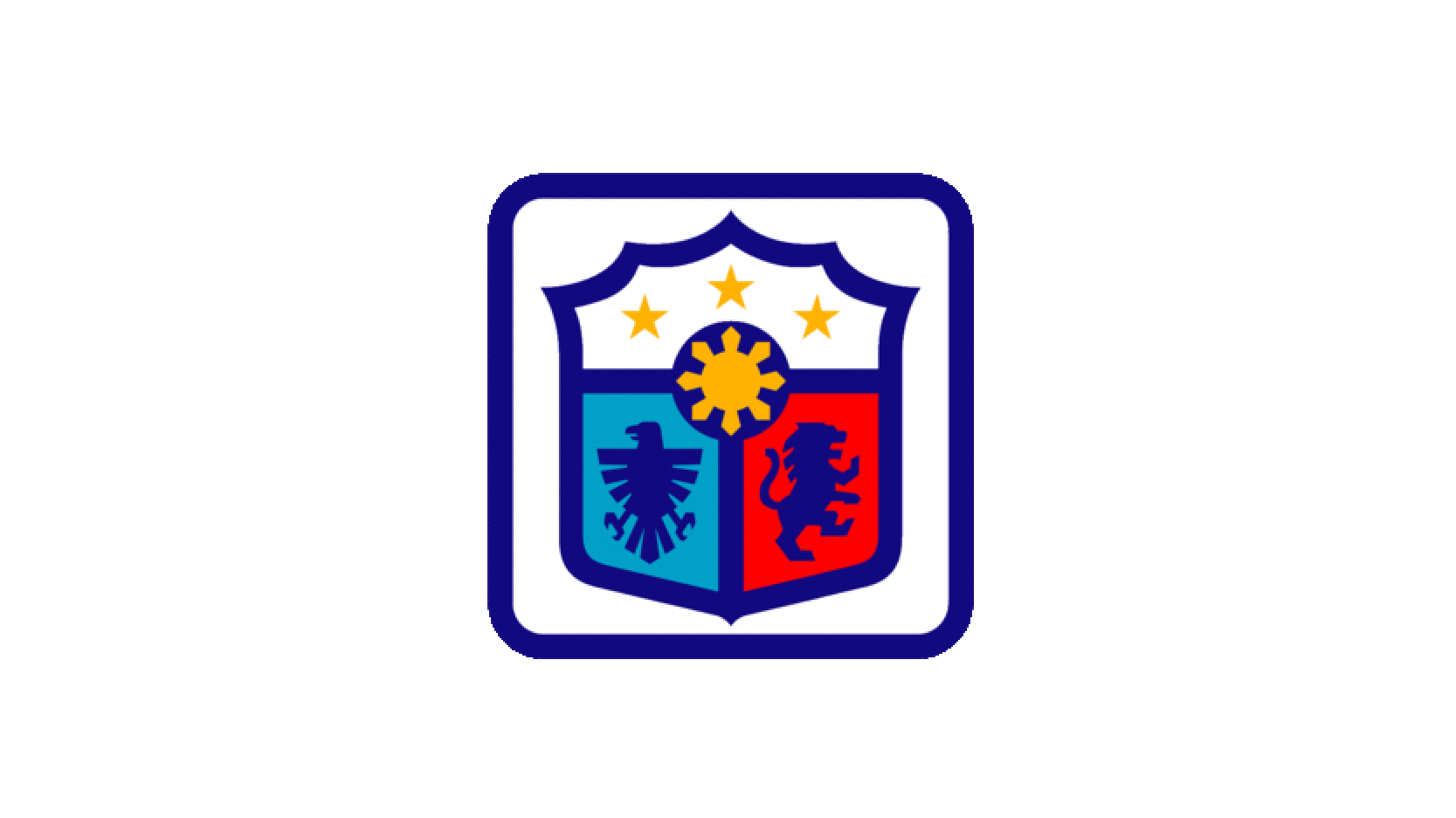 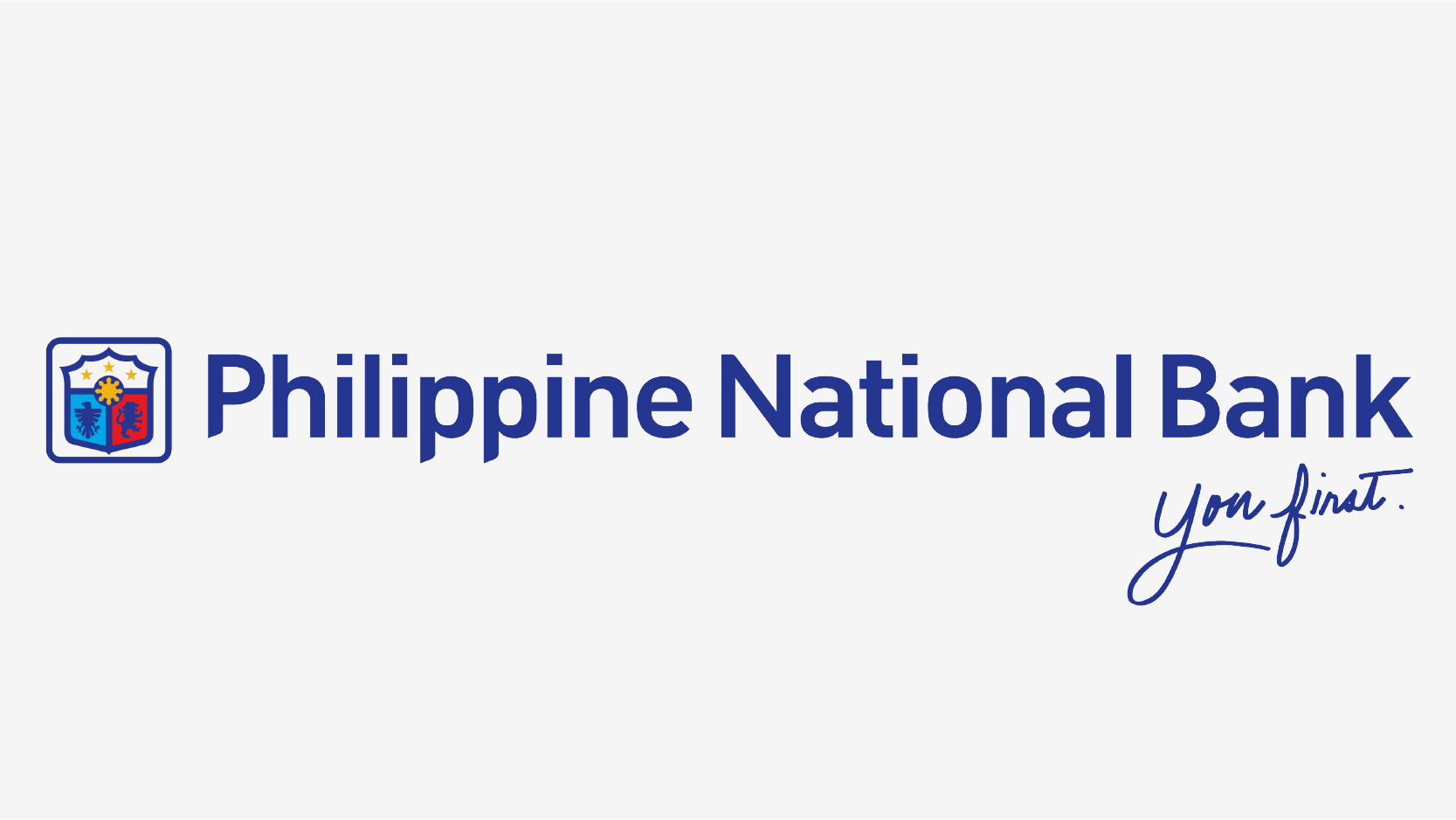 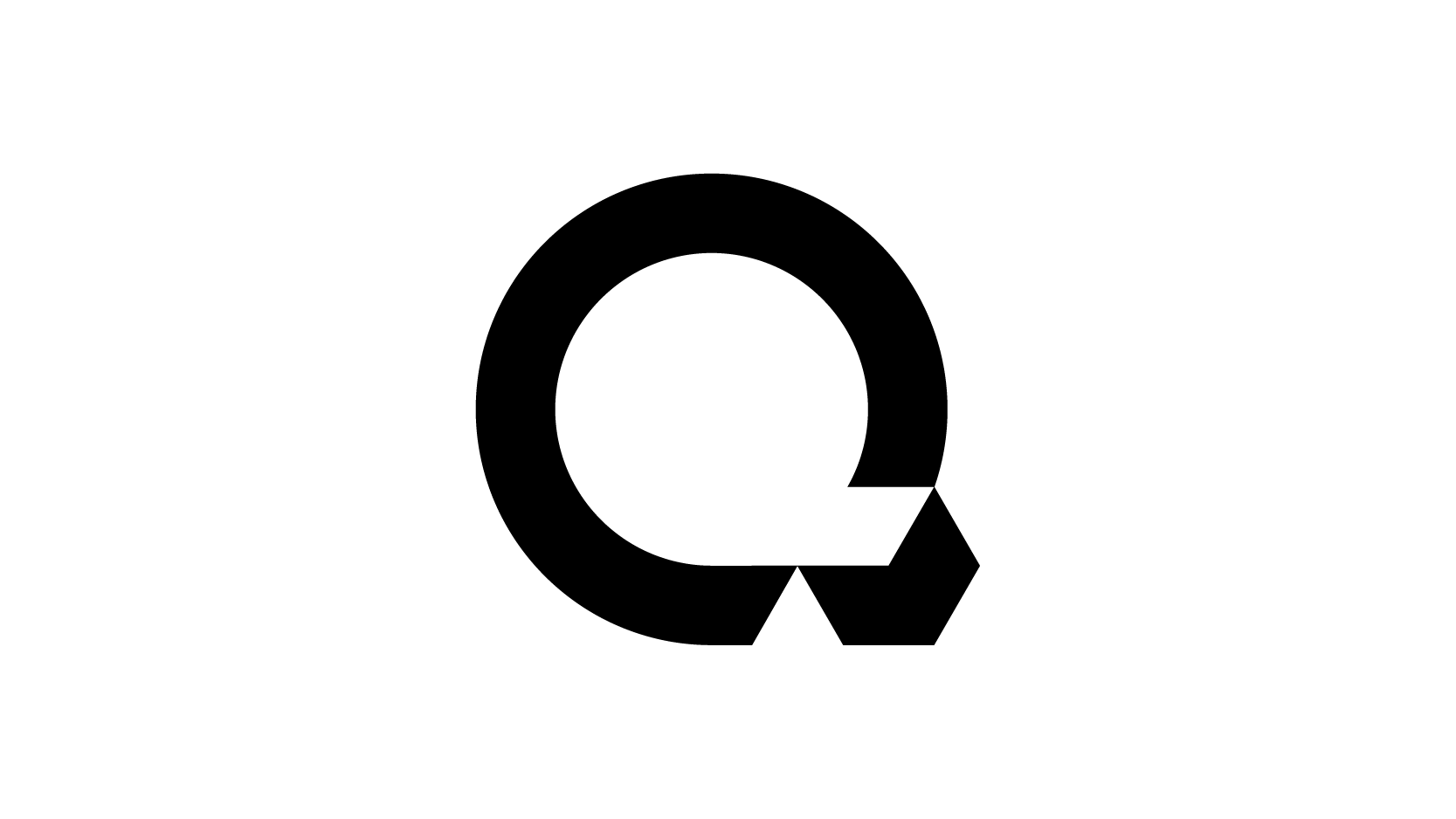 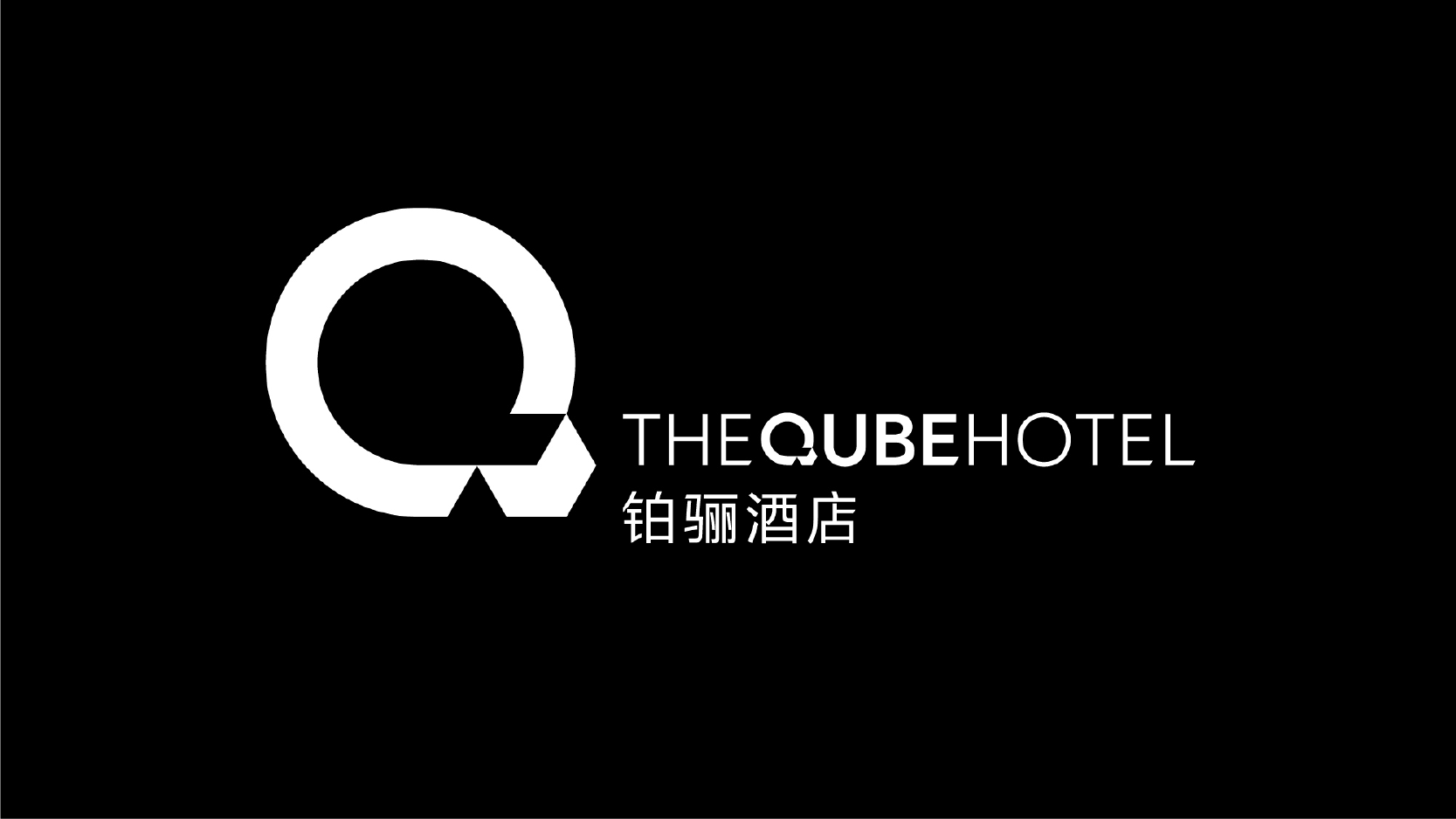 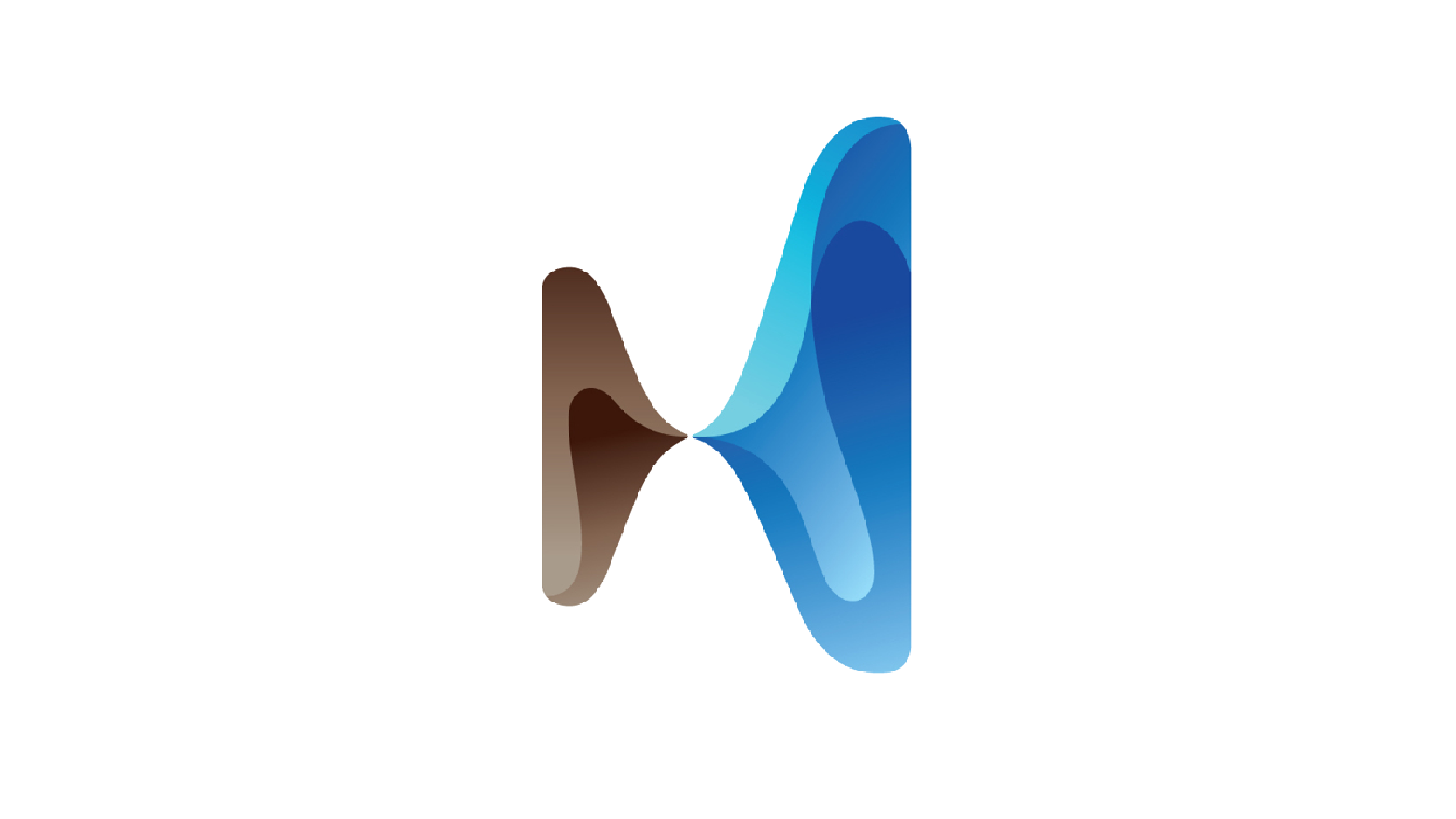 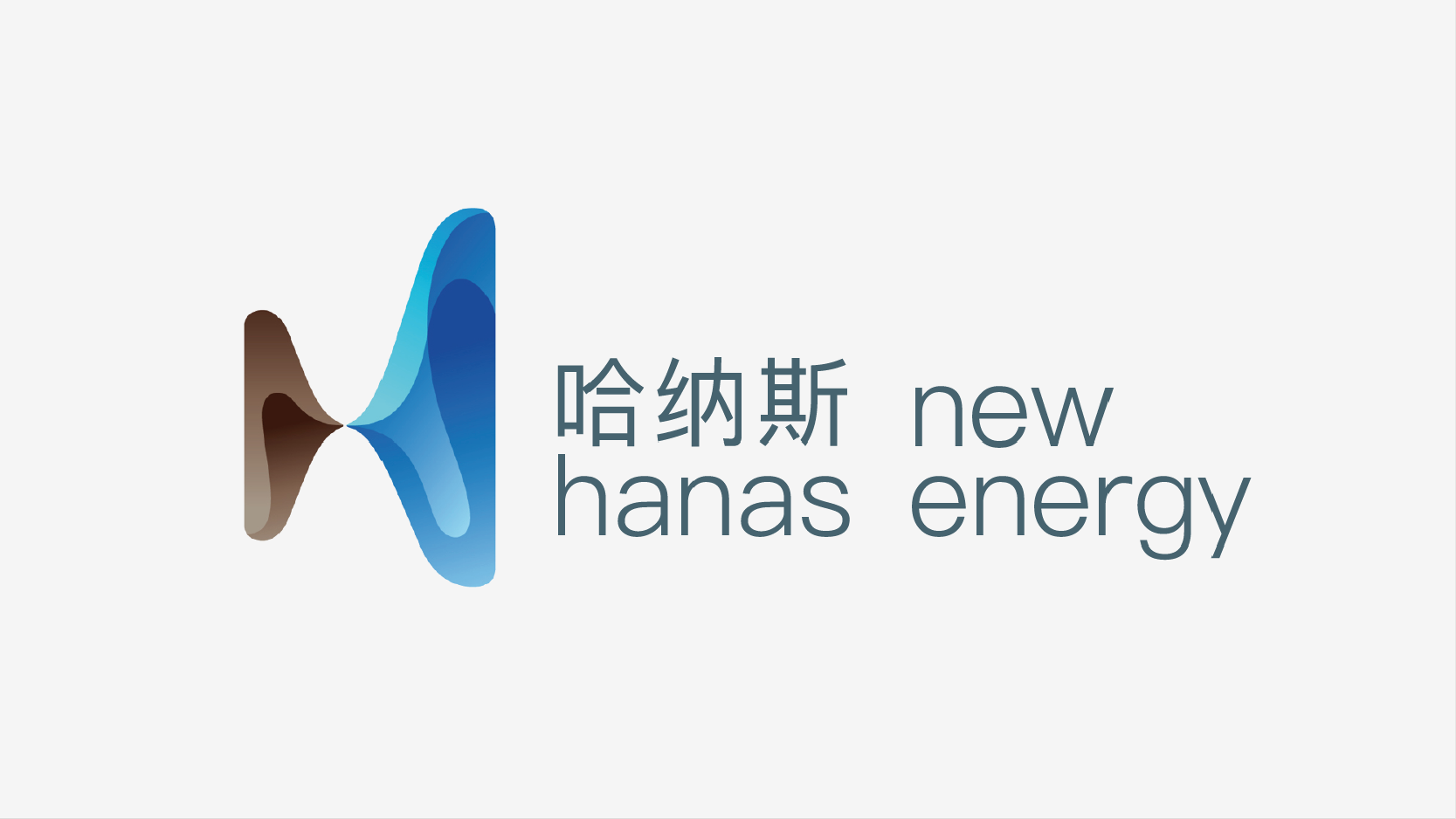 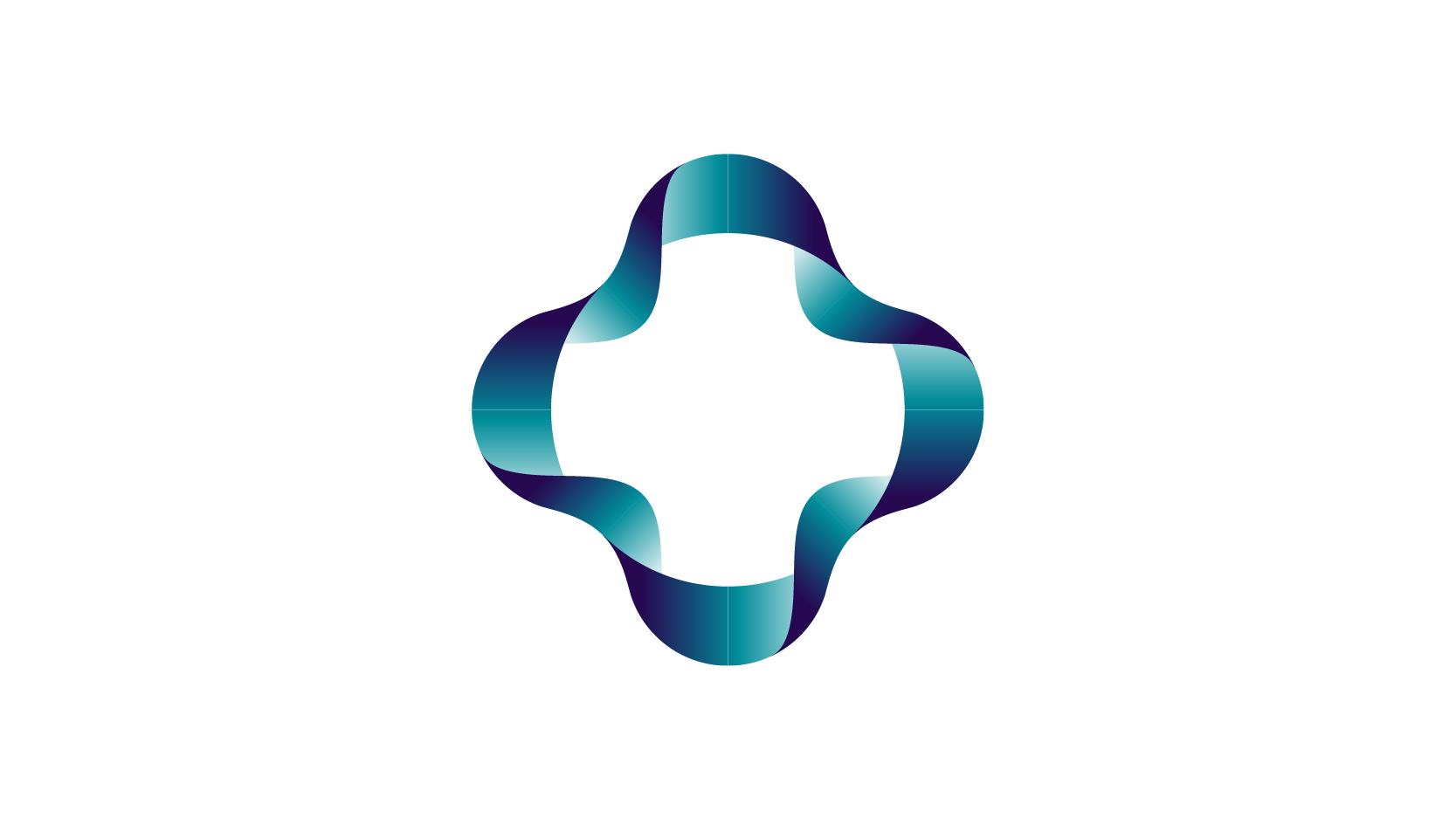 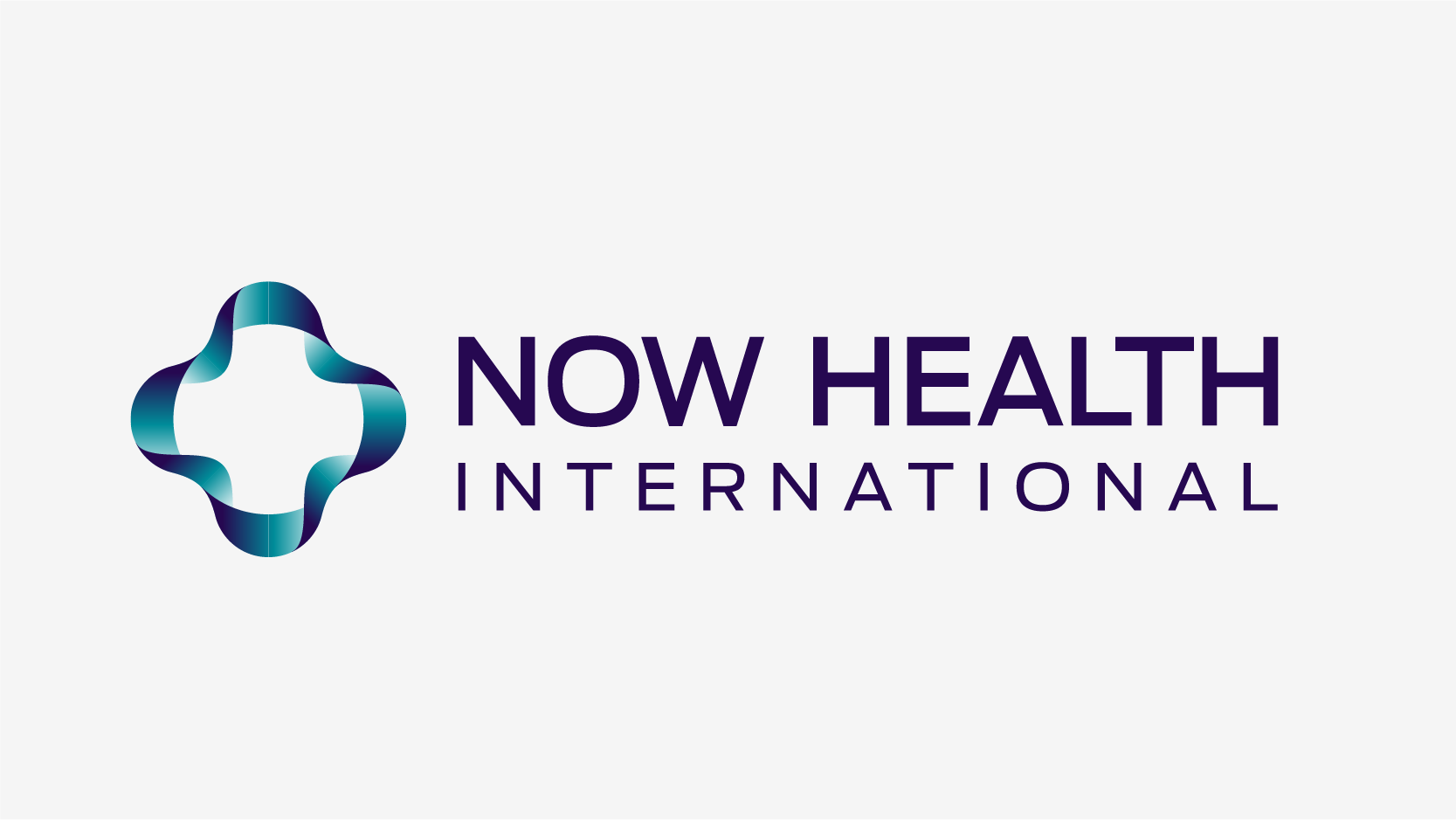 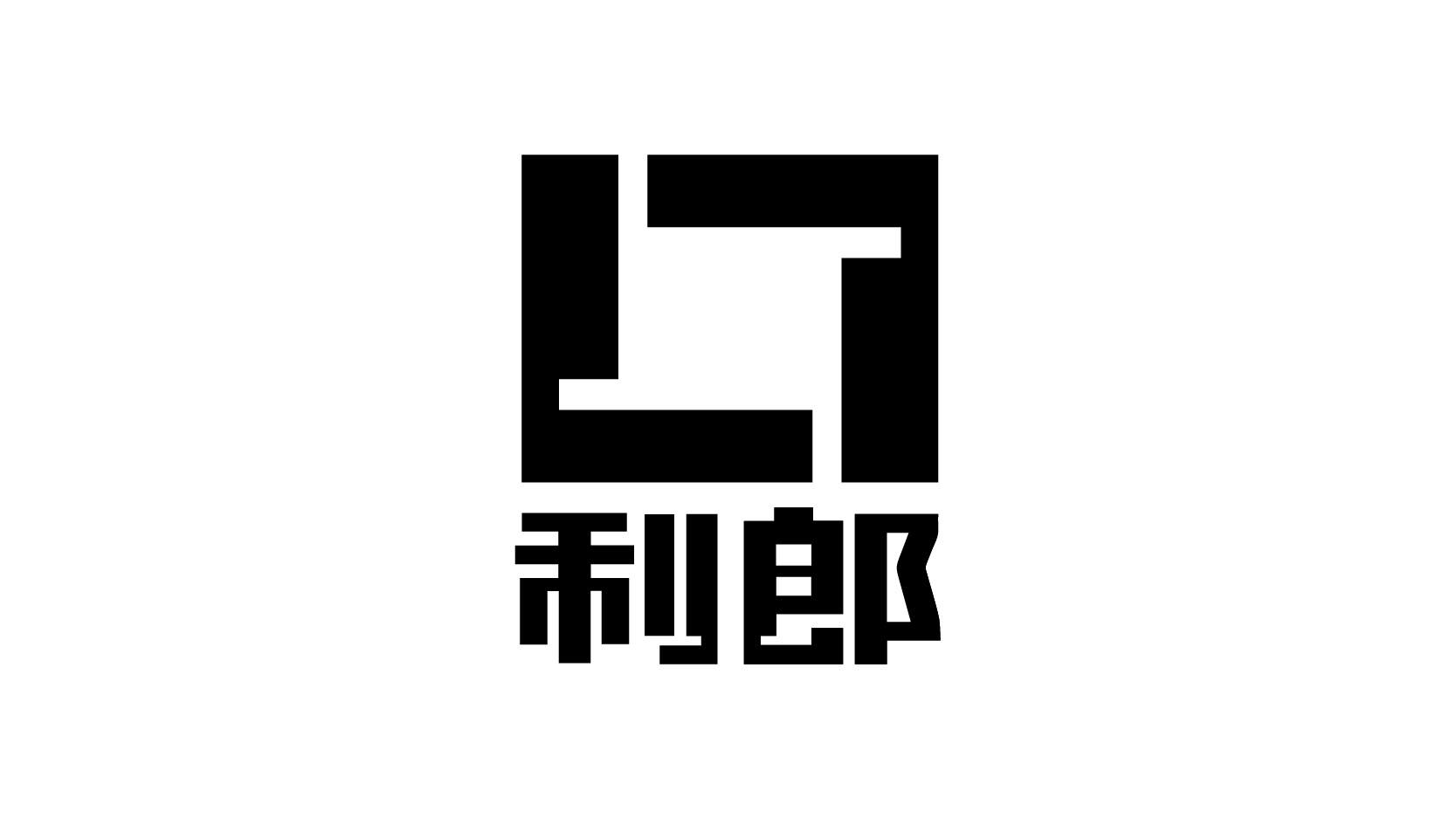 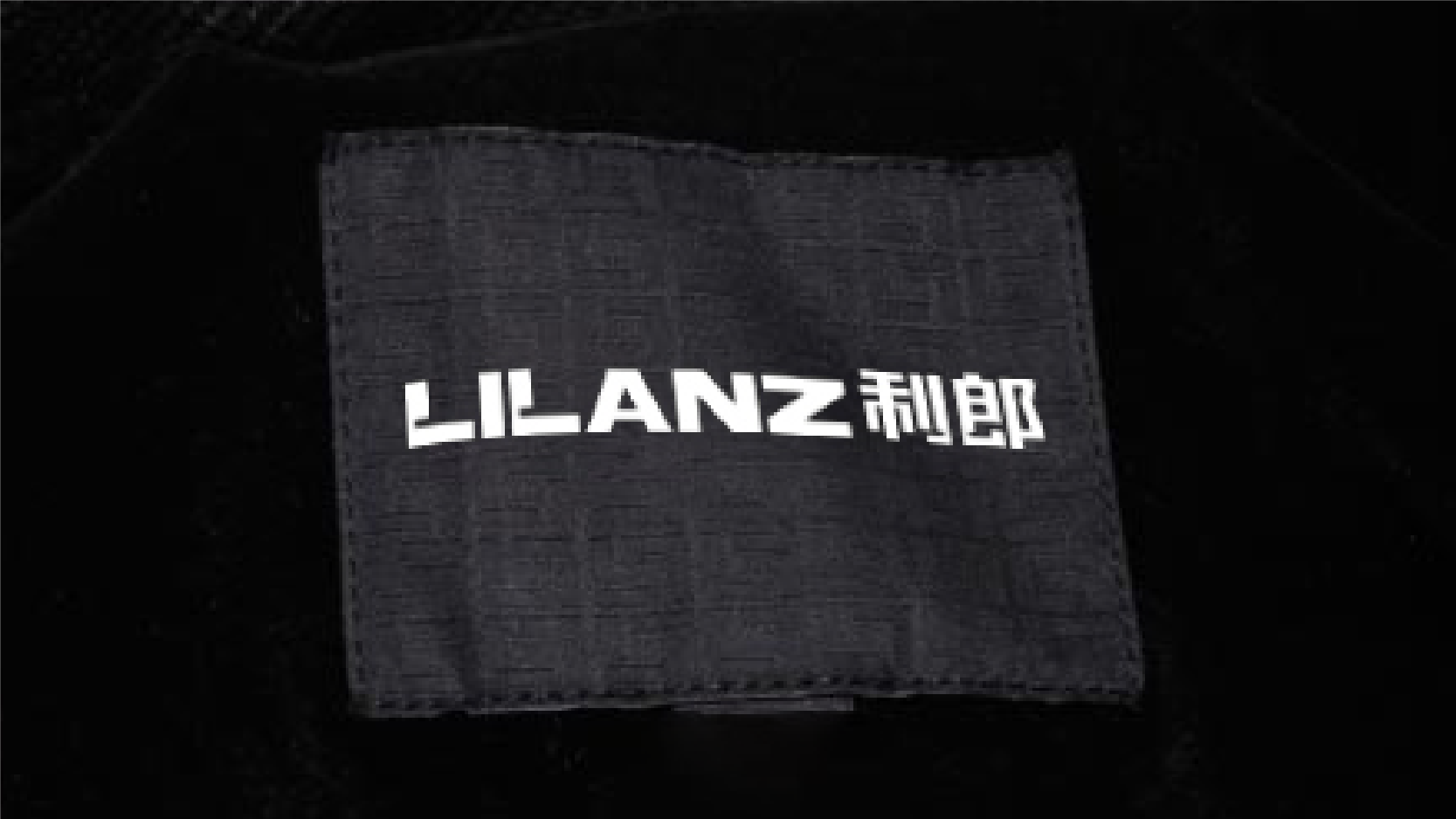 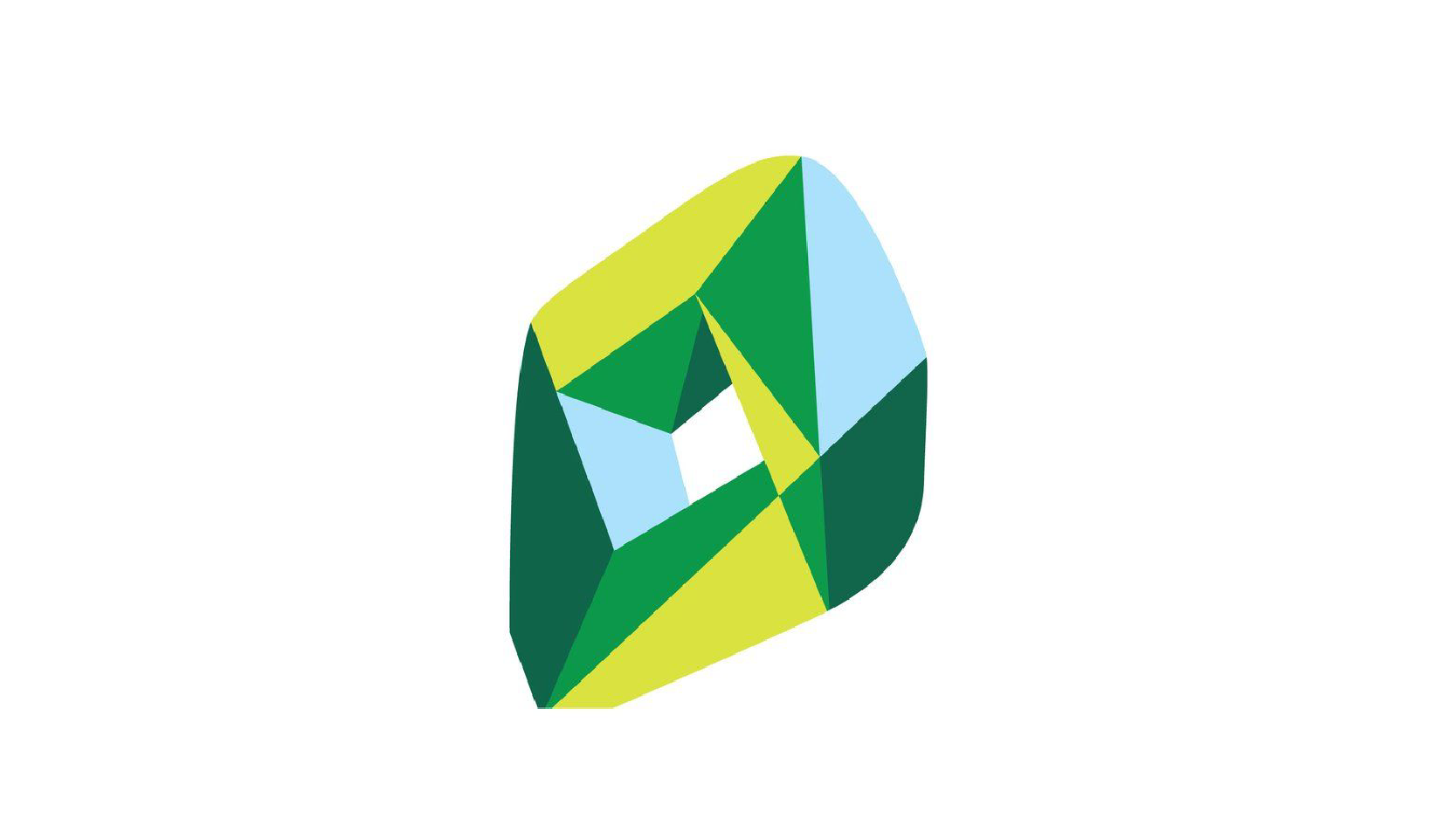 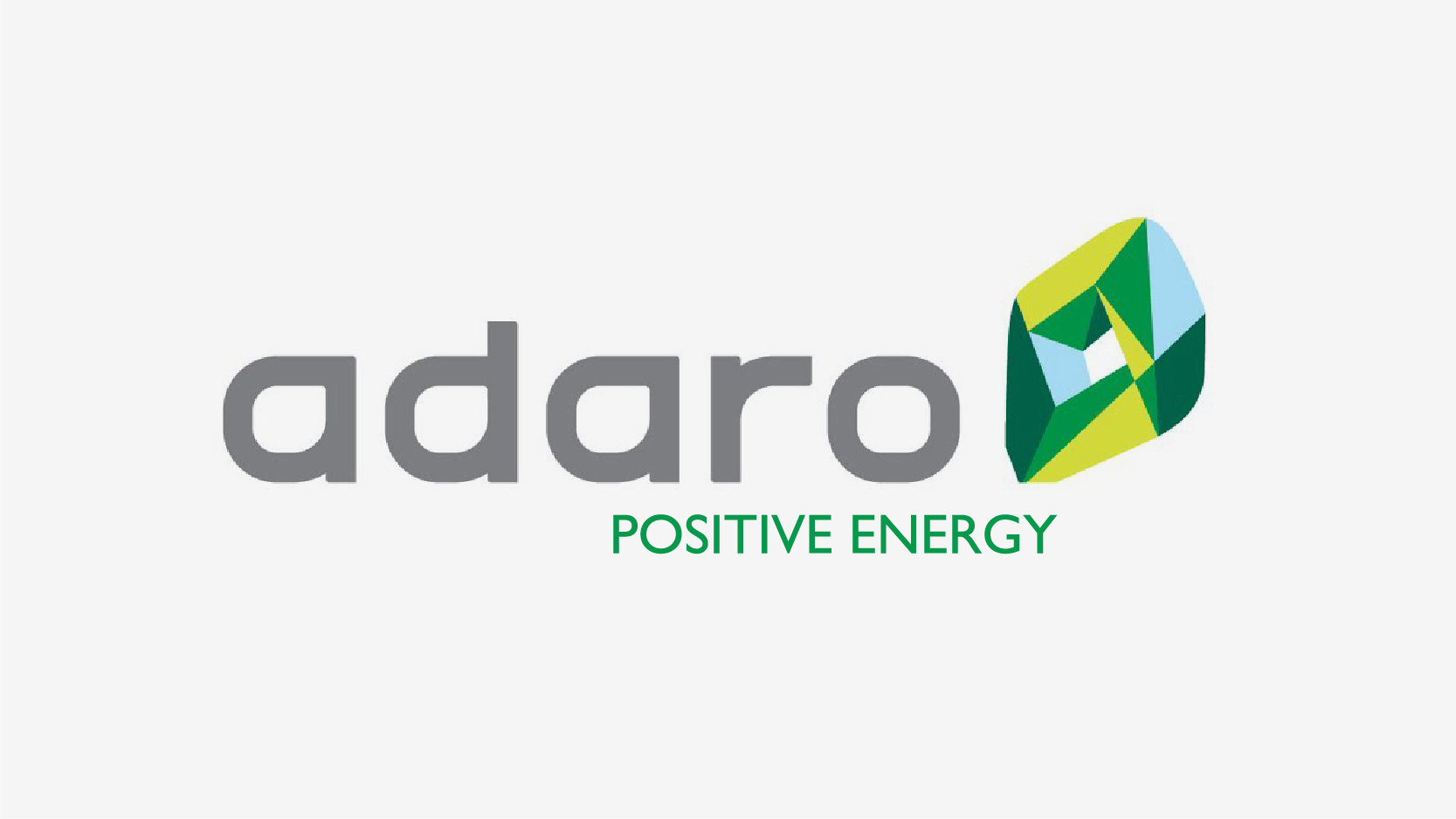 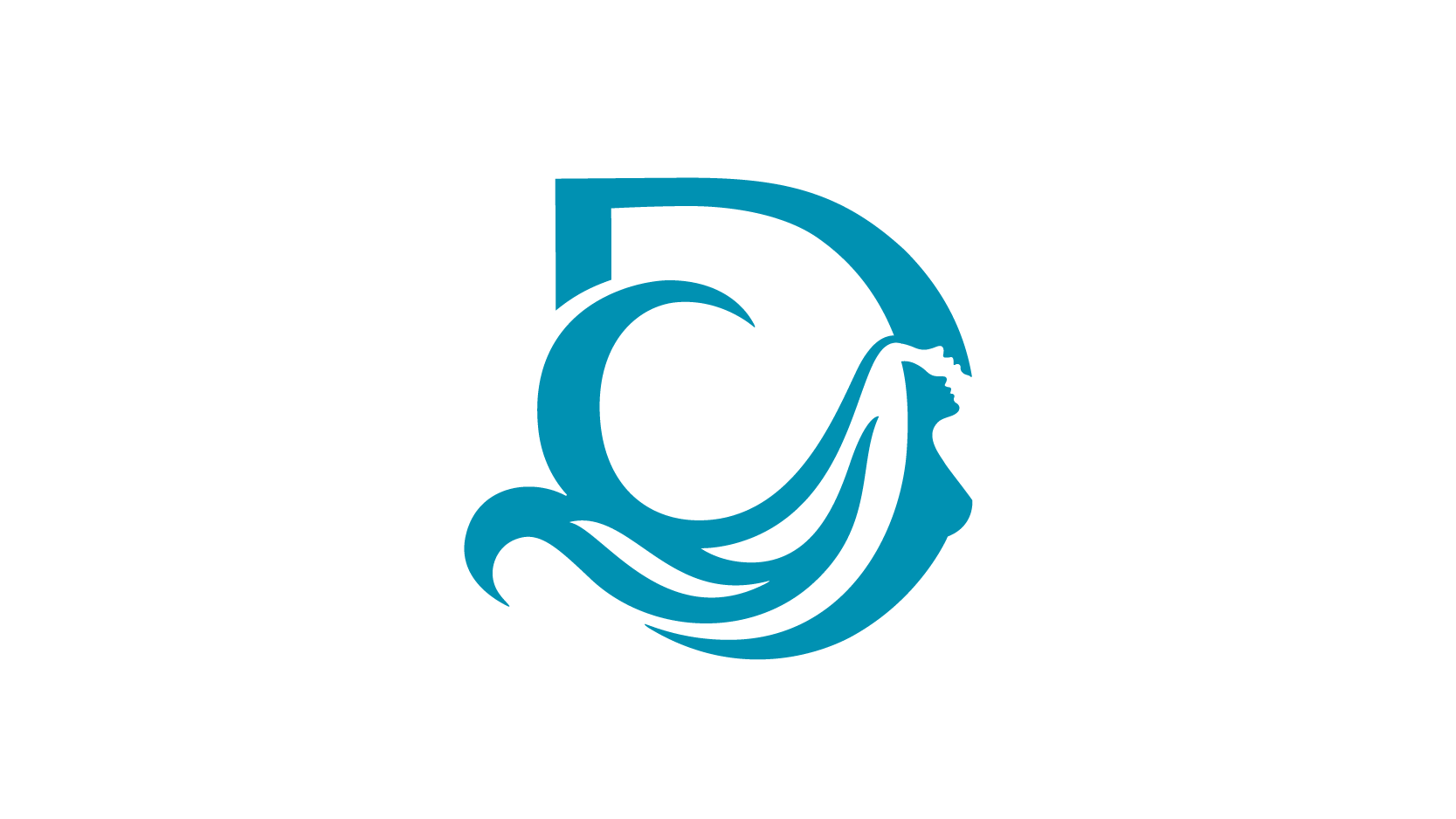 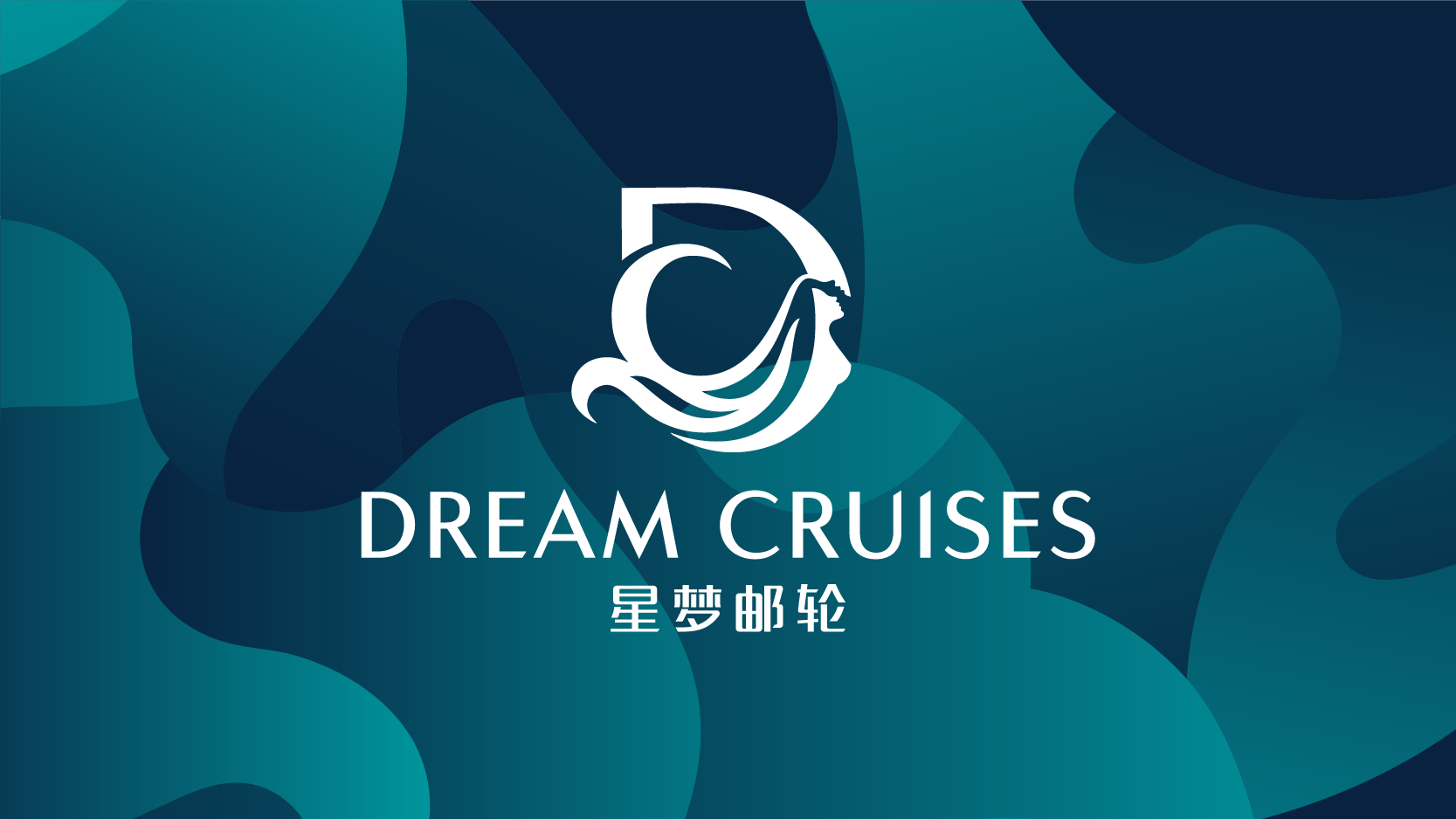 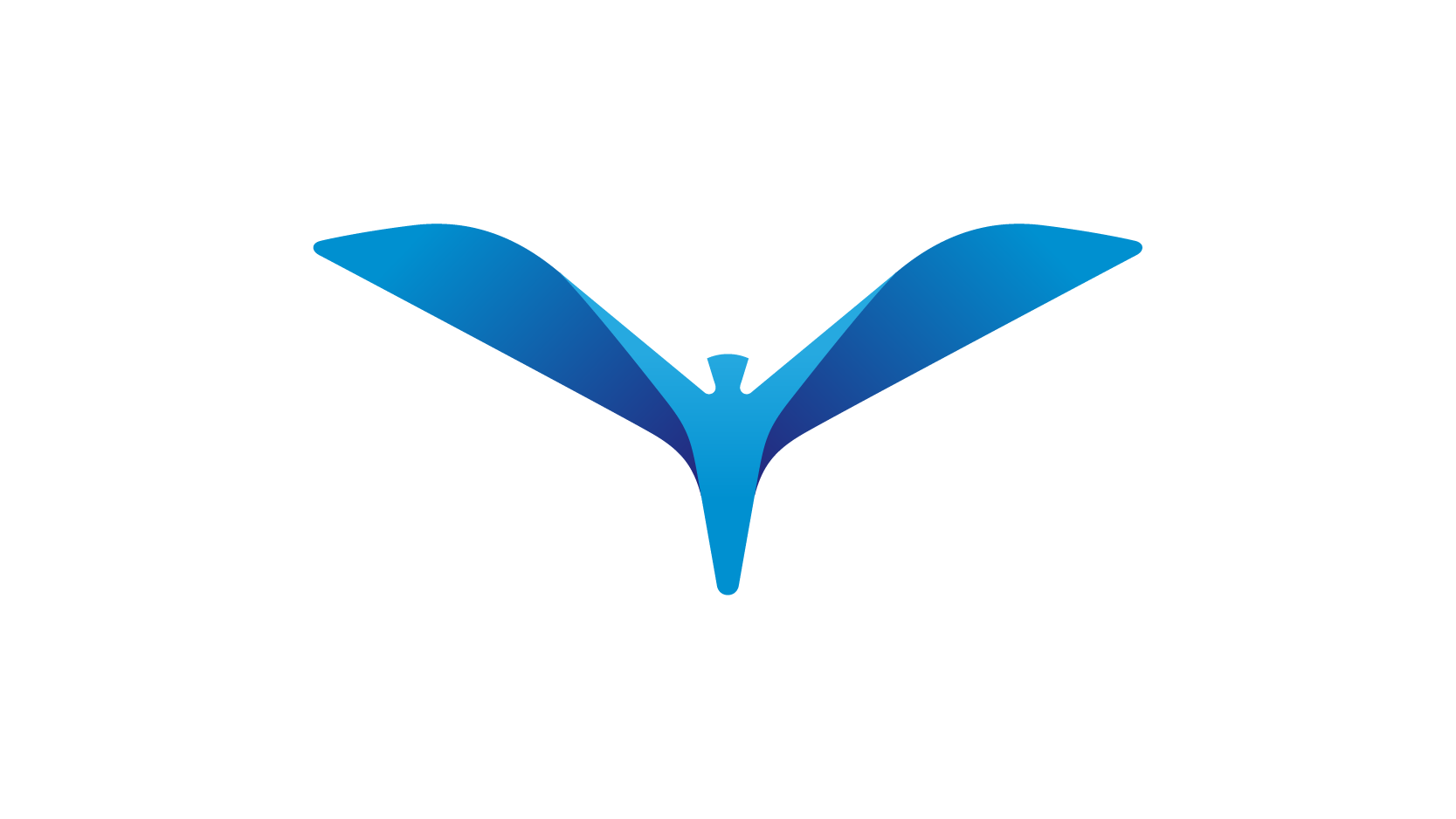 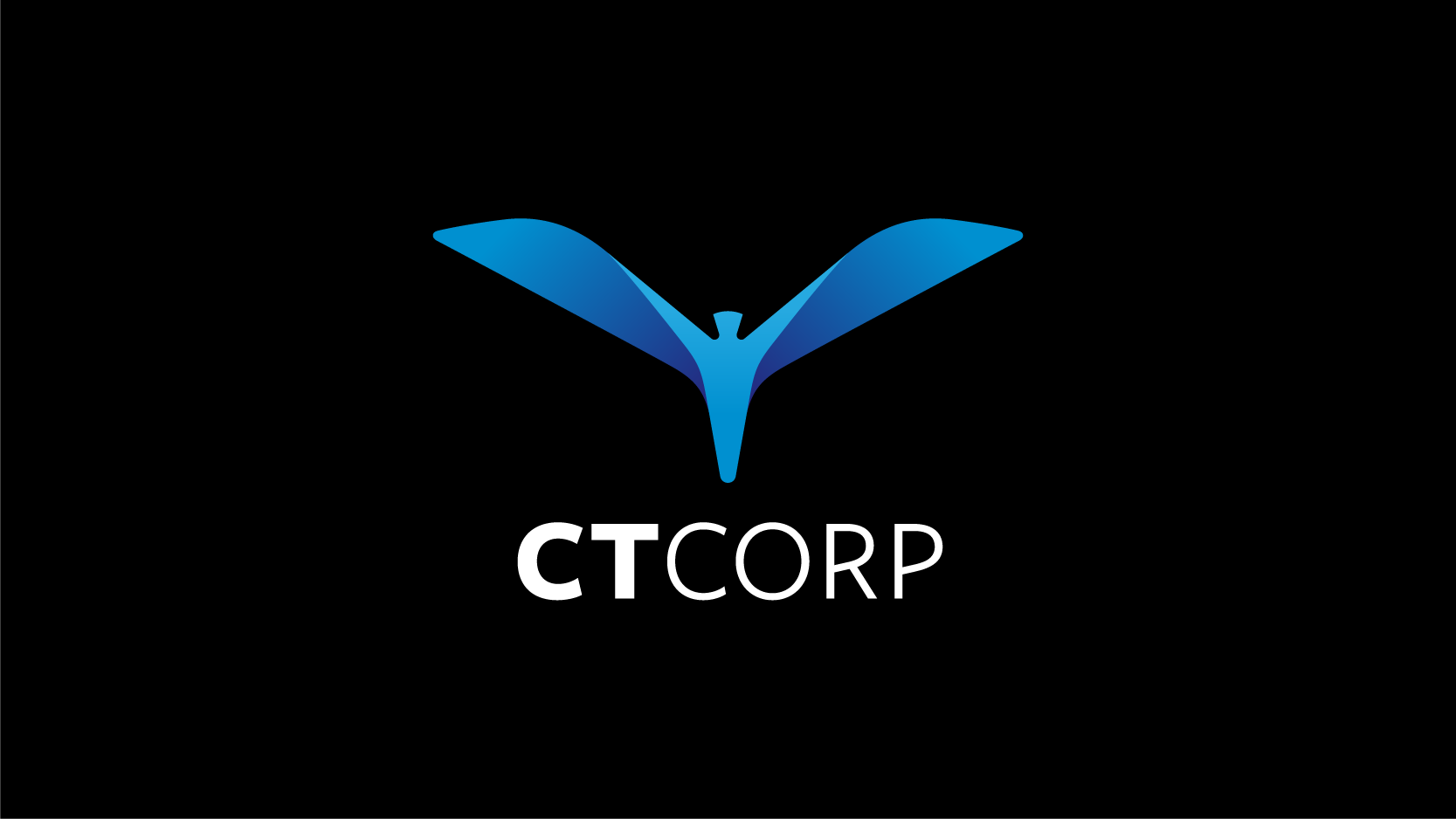 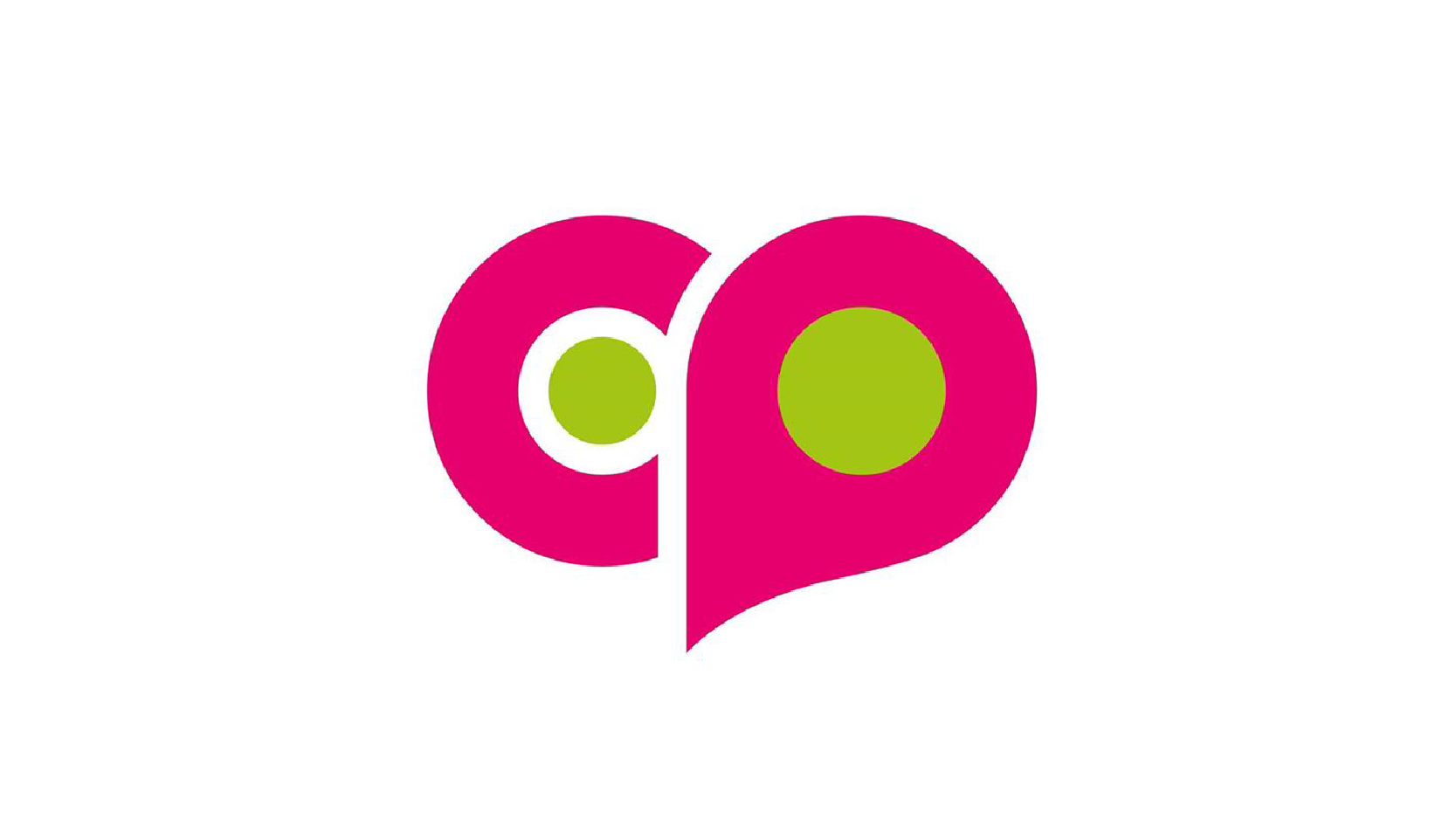 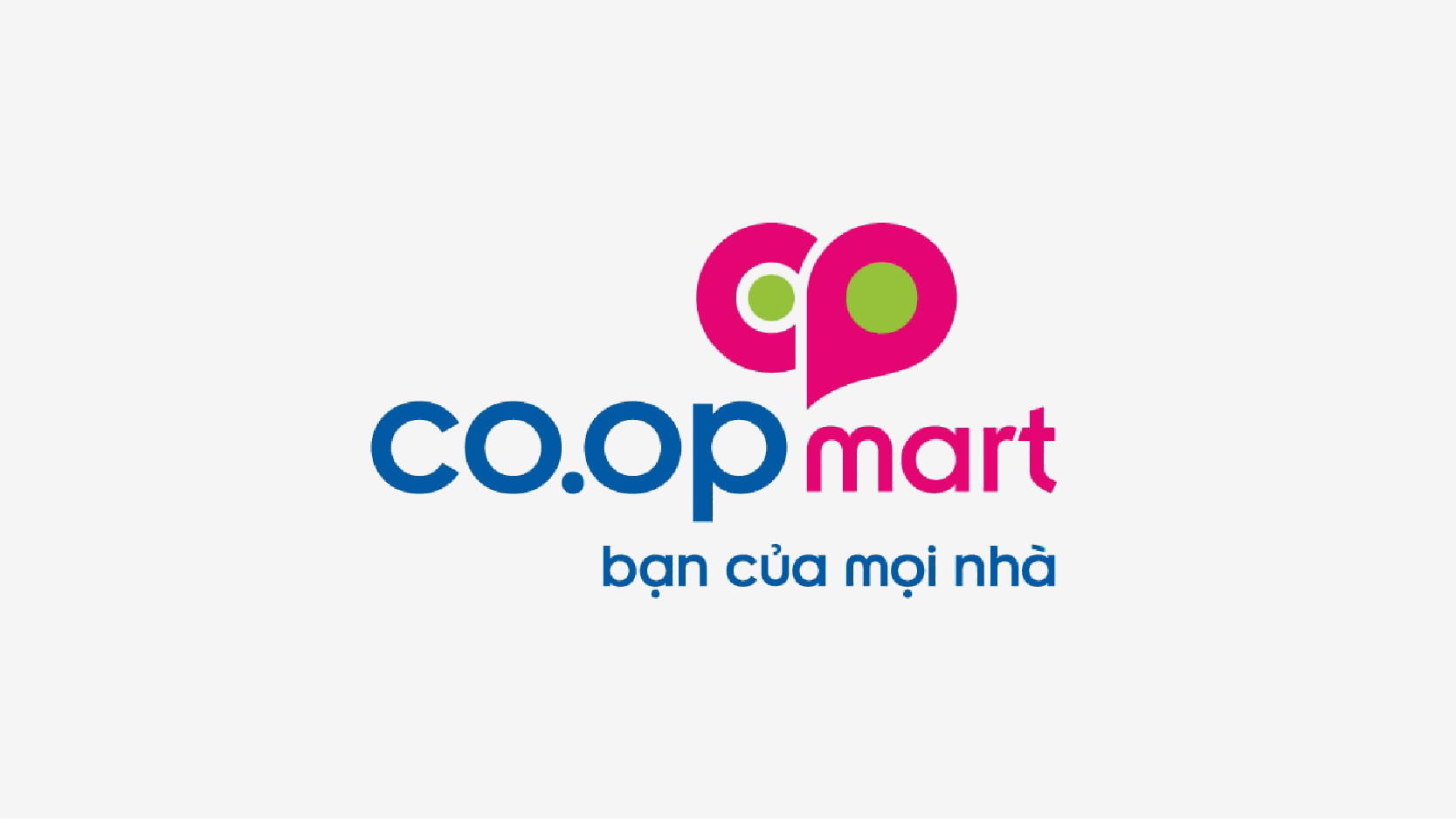 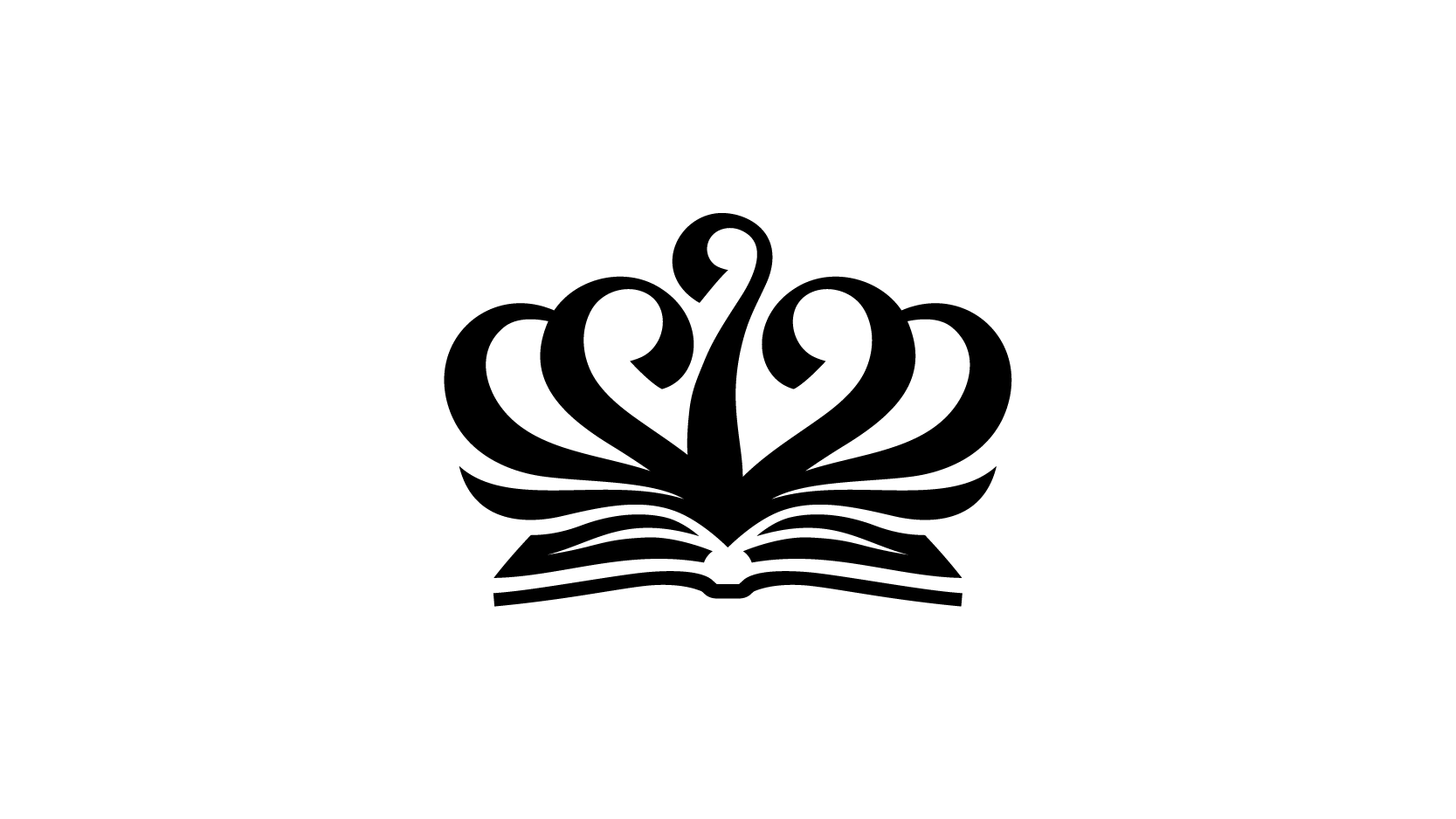 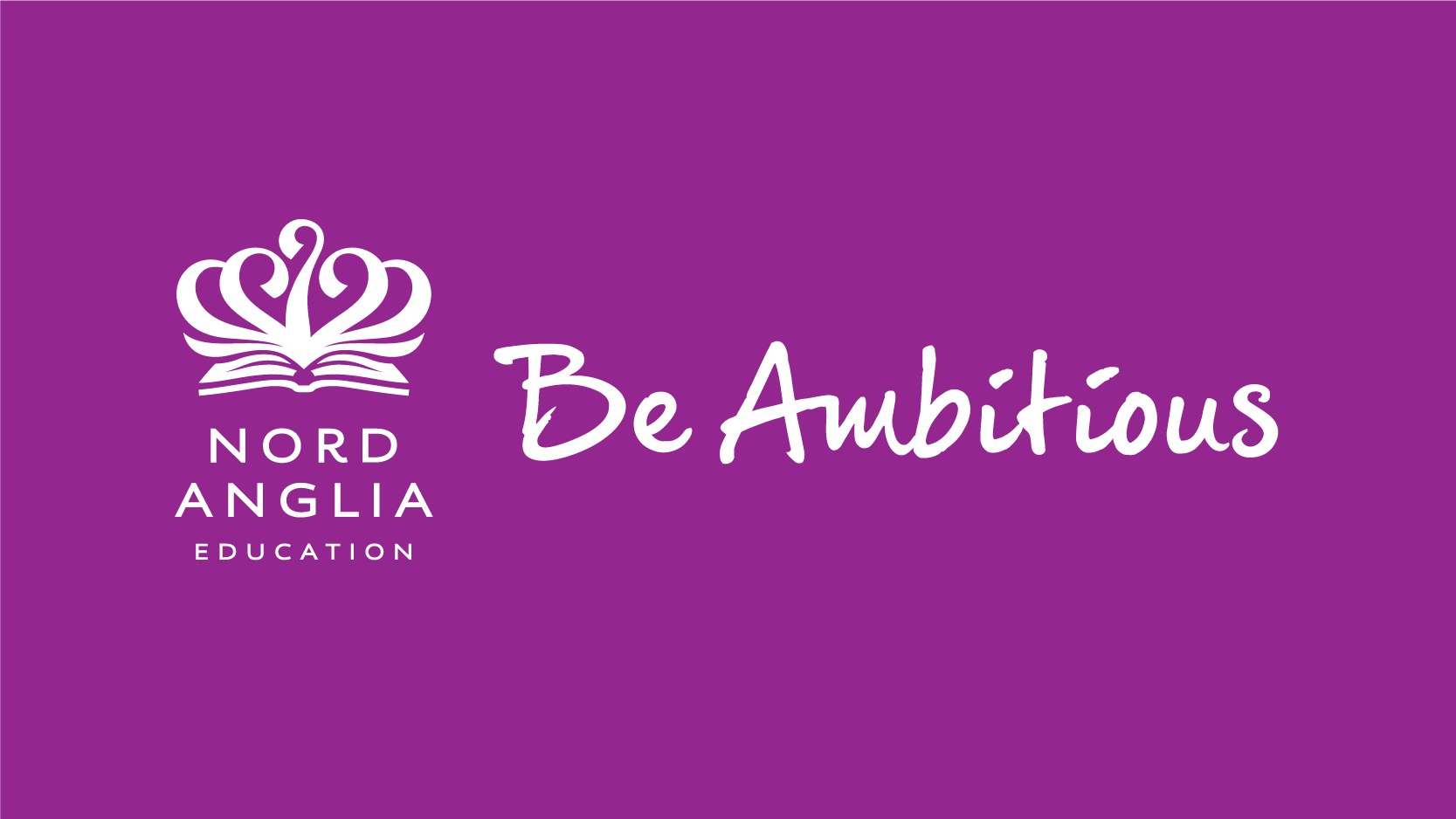